Compiler warnings can be a nuisance, clogging the output with unnecessarily verbose information. This is especially true of C++, even more so when the code uses template magic. However, turning them off can be rather harmful.

Set -Wall -Wextra, or equivalent, as your basic compiler flags, both in debug and in release mode. If you are using CMake, the Autocmake project does it by default

An example from the cnpy library

Consider the following C++11 example, but it applies equally well to earlier standards. The cnpy library for saving/loading C++ arrays to/from NumPy binary format has a basic data structure, called NpyArray. An object of this type is constructed by supplying:

The constructor will then compute how large a memory buffer is needed and allocate a std::vector<char>. The number of values in the array is computed from the shape array:

The type information is encoded in the .npy file format header. When loading the array the user will have to perform a reinterpret_cast to get the correct data type.

Stripped to its barebones, the NpyArray class looks like this:

Let’s now try to compile it:

The live example on Coliru shows that we get a runtime error because the assertion in the constructor fails.

The correct struct declaration is thus:

which also honors the tenet of ordering data members in your classes and structs by their size in memory. However, this is something very easily forgotten. How to avoid these kinds of errors? 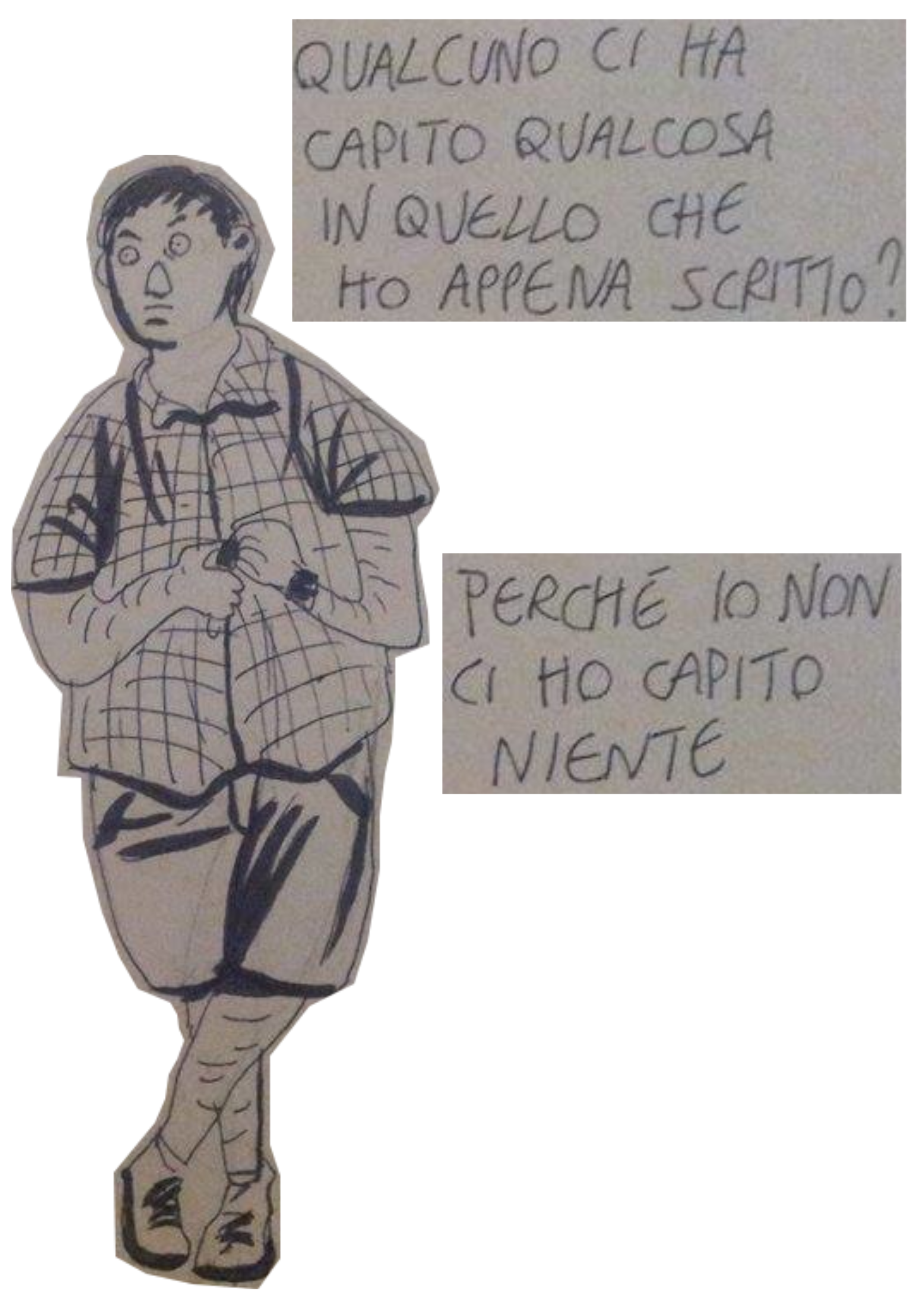